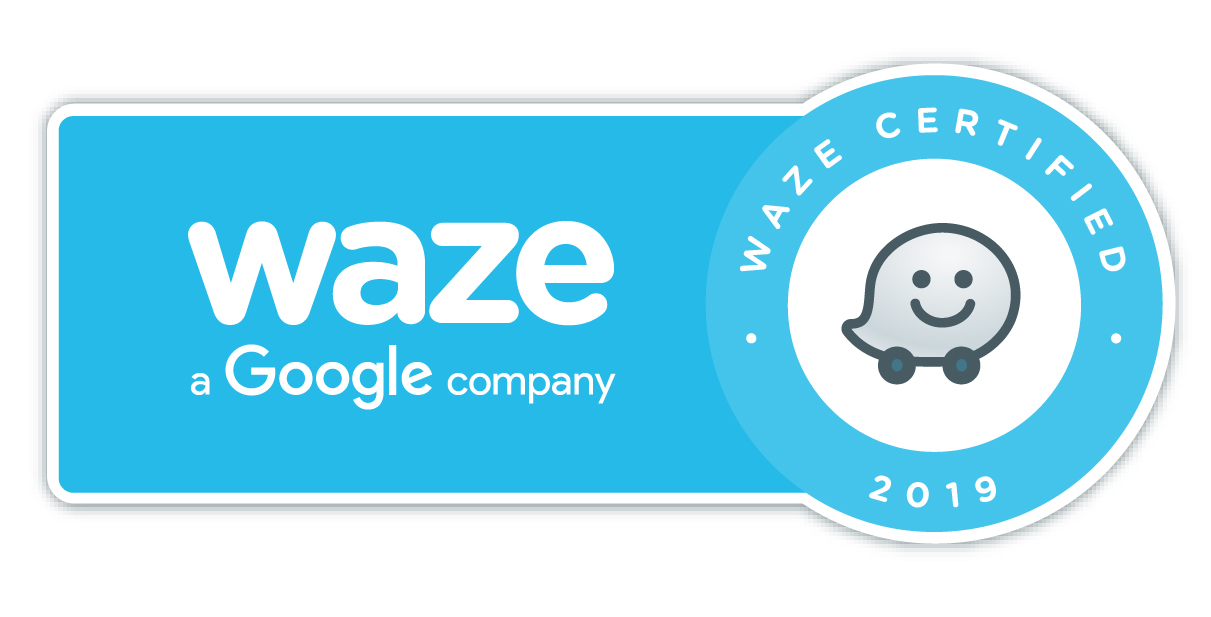 It’s hard to imagine Google having serious competition, but when it comes to their navigation app, Google Maps, there appears to be another contender: Waze. Waze has been around since 2006, operating originally under the name FreeMap Israel. Since then, it has grown to become known worldwide, now one of the top choices for consumers seeking a navigation app. It is available in 40 languages.

Google Maps and Waze are both navigation apps, sure, but there are plenty of differences between the two. Waze revolves around cars. Google Maps offers you alternative routes related to walking, biking, and public transportation.

Google Maps will offer you information on businesses, gathering data from around the internet, such as customer reviews, street-level photos of the establishment, and hours of operation. If you want to explore a city, then Google Maps is the way to go.

Waze, on the other hand, is strictly navigation-focused. It offers real-time information on hazards, closures, and traffic info. Google has began to incorporate this into their Maps, but Waze is still the most accurate. If you are looking for a strictly driving-focused navigation app, then Waze ought to be your choice.

Google Maps has been around for far longer than Waze, and thus has optimized its navigation experience to include more types of travel. Versatility is where Google Maps has Waze beat. You can switch between different modes of transportation with just a tap. So, for example, if you want to go to a concert venue but need to park a half mile away, you can directly switch from driving to walking on your Google Maps app once you’ve parked to guide the rest of the way to the destination. For those who live in a big-city that requires subway navigation and plenty of walking, Google Maps is the solution.

For those who do the bulk of their transport in their car, Waze has a number of attractive benefits to consider. Waze collects data from many users and builds navigation routes from that, offering users the most efficient routes based on other drivers’ experiences. Traffic, road hazards, and cop locations are all available, provided users in your area alert you to this. Accidents and closures pop up in the app to alert you far in advance. If you’re not afraid of going off the beaten path to avoid getting caught up in traffic, then go for Waze. The community contributions as well as guidance from local experts gives users accurate, if occasionally uncommon, routes to a destination.

The biggest drawback for Waze is the ads. Advertisements in the app can partially obscure the map for you. Now, it typically occurs when your vehicle is stopped to ensure your safety. Still, some users find it dangerous and distracting to drive with advertisements popping up on their smartphone while they navigate.

If you can handle the ads, you’ll find enough benefits to stay. There is Spotify integration in the app, which allows you to make quick music adjustments from within Waze itself, instead of having to switch to the Spotify app itself (which you would have to do if you were using Google Maps). If you’re an aux person rather than an AM/FM or satellite radio listener, then this feature is a godsend, not only providing convenience but safety as well.

Overall, both apps have their different uses, and it would be silly to denounce one over the other. Google Maps will be your best friend on an exploratory adventure that involves driving, walking, using the bus, biking, etc, due to its ability to transition seamlessly between navigation routes optimized for each method of transportation. When you’re on a trip that only requires driving, you’d do best to open up Waze. Waze often delivers a faster route because of its customizable, user-gathered data that allows for unparalleled real-time information about traffic, speed traps, closures, and any other imaginable obstacle for an effective commute. There’s no true need to be loyal to one over the other, since the differences and services offered between the two are significant enough to warrant both having a place on your phone.