How AI Could Have Helped Southwest Avoid Its Holiday Disaster 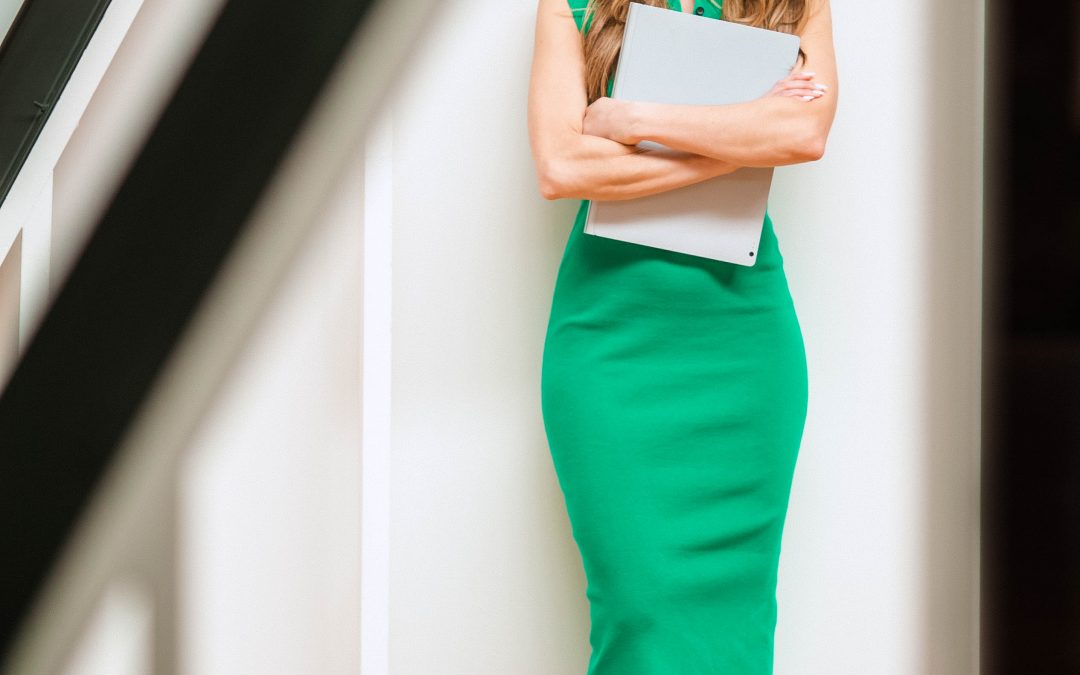 Companies everywhere across the globe are investing money in artificial intelligence software that brings a new level of efficiency to their operations.

For business owners who think this is just a trend, then consider Southwest’s recent meltdown over the holiday season. Thousands of customers were stranded after flights were canceled.

Additionally, pilots and crew members were left confused as to what they needed to do. The staff, meanwhile, scrambled to juggle keeping the pilots and crew informed and making sure that customers were properly taken care of during a delay.

You do not need to be an expert on customer relations to understand that this is a recipe for a PR disaster. Especially when Southwest’s competitors did not cancel as many flights due to inclement weather.

Given that it was Southwest alone that suffered problems on this scale, you may be wondering just what went wrong for the airline.

There are two big reasons, one of which could have been solved by AI.

One of the biggest snafu issues Southwest had to deal with was figuring out where pilots and crew were located.

Those employees had to call staff members at Southwest to relay that information. For one employee, that meant a phone call that took 9 hours to connect.

One thing that could have helped this issue was the use of chatbots.

Chatbots are conversational computing platforms that can talk with human users. In this case, chatbots could have served as a go-between that collected information about crew members and relayed it to staff members. No 9-hour waits for phone calls that way.

The other big tech issues involved an outdated scheduling system that has caused problems for the airline before.

As mentioned, locating the pilots—which could have been made easier with an automated check-in system instead of a human-to-human phone call—was difficult enough. The second hurdle was making assignments.

AI-generated contact with crew members would have made it much easier to let them know where they need to go and by when. Instead, a phone call or in-person staff member had to find them in the crowded airports.

Not all of Southwest’s woes were due to tech issues. Some of it had to do with a business model that is successful when nationwide weather issues do not create massive delays and cancellations.

Most major airlines operate on a “hub” model where major cities’ airports, which have plenty of pilots on standby, serve as connecting places.

Southwest, on the other hand, runs a “point to point” system where customers do not need to make connecting flights at hubs but instead can take direct flights from and to smaller airports in less-than-major cities.

So, there is always a risk of staffing shortages when you need pilots in those smaller cities. This resulted in too much demand with too little available resources to satisfy demand. Here, this business plan failed to pay off.

If you are looking to avoid any tech-related fiascos, then reach out to Guardian Owl Digital today. We offer everything from automated chatbots that can converse with your customer base, to advertising programs that use computer vision to optimize your creative.