Big Tech Regulation & Censorship Confusion – What You Need to Know 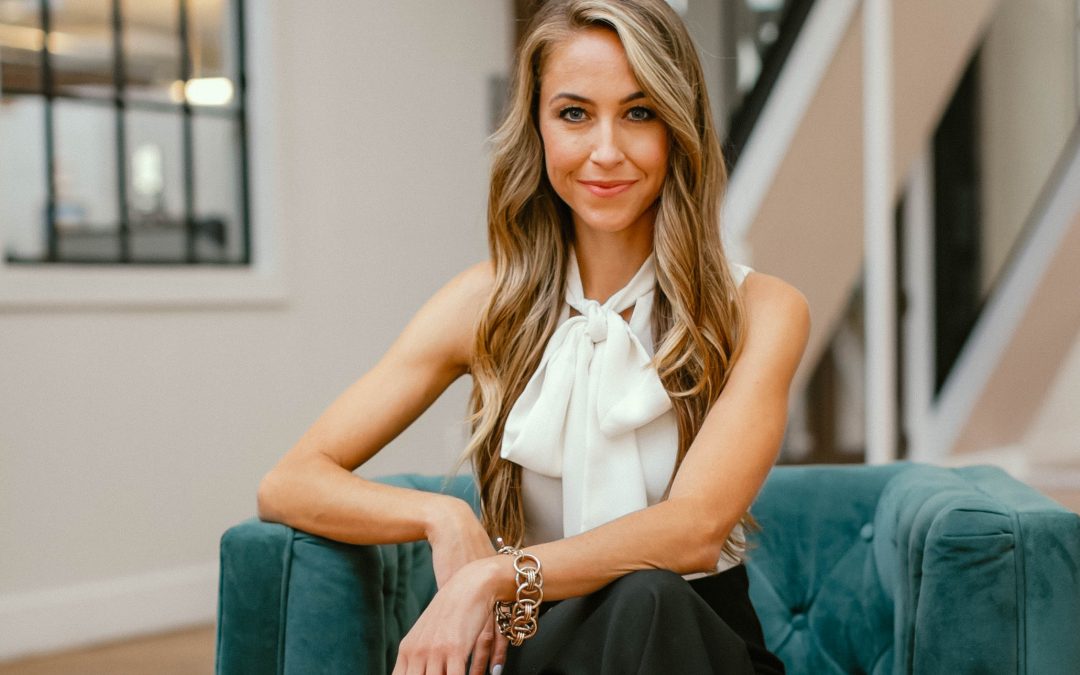 The statistics are staggering. Currently valued at nearly $7 trillion, Big Tech’s collective worth is up from $2 trillion only five years ago. (And yep, that’s trillion with a “T”, folks.) How many other industries can boast such an economic impact, not to mention 250 percent growth in this time frame? We propose not many. It’s mindboggling.

Considering the critical role technology and social media play in our daily lives, perhaps it’s not a complete shock. Big Tech includes the five largest and most dominant companies in the United States information technology industry. They are Amazon, Apple, Google, Facebook, and Microsoft. They dominate not only the technology landscape, but perhaps the consumer marketplace in general. But some say Big Tech dominates too much. After all, competitive markets are a hallmark of the United States economy, and many argue this tech juggernaut has created a group of virtual monopolies.

Some government and opinion leaders have called for Big Tech regulation for quite some time. Most recently in early October, Democrats in Congress announced the completion of a 16-month investigation into competitive practices within Big Tech companies. In short, congressional staffers presented the group’s findings in a 449-page report. It concluded that Apple, Amazon, Facebook, and Google should have their monopoly powers curtailed. Advocates promote actions such as blocking additional acquisitions, dividing-up the companies into smaller units, or requiring them to open their platforms, or any patents they may hold. Essentially, this means regulating Big Tech companies like utilities. Of course, not everyone agrees.

Should Democrats win the Senate majority, Big Tech may be in the cross hairs. Let’s see what 2021 brings. Massachusetts Senator Elizabeth Warren took a stand in 2019, “Today’s Big Tech companies have too much power — too much power over our economy, our society, and our democracy. They’ve bulldozed competition, used our private information for profit, and tilted the playing field against everyone else. And in the process, they have hurt small businesses and stifled innovation.”

Politics aside, and regardless of opinions on Big Tech regulation and its impact, one thing is for certain. Big Tech is in the spotlight – and intertwined with the United States presidential election, COVID-19 issues, and much more. Specifically, headlines accuse Big Tech of attacking what Americans cherish most – freedom of speech. That said, is Big Tech (and platforms like Facebook) living up to a commitment to open representation for all sides?

Accusations of censorship, particularly on Facebook, have come to the forefront of the news cycle. The fact is, more people get their news from Facebook than they do newspapers. Clocking in at 2.5 billion users, the platform is huge and powerful. Some say too big. There’s just not another social media platform that can compete in the current climate. Also troubling to many are recent accusations and instances of perceived censorship seemingly aimed at certain groups and content. Yet, thus far, Facebook has been able to provide reasoning for their actions based on existing company policies. Some recent examples of this accused censorship include:

In many cases, it could be argued that censorship is in the eye of the beholder, so to speak. But if Facebook and others are serious about avoiding a perceived image of censorship, it needs to be aware of public sentiment. It is the biggest social media platform in the world. And if it is regarded as barring free speech, sentiment may shift. Maybe it already has. Alternatives like Parler are greatly increasing user numbers and attention in the days following the Presidential election, in wake of Trump’s defeat.

No matter what side of the aisle you’re on, there’s a lot at stake for Big Tech in today’s social and political climate. If your company is considering a social media campaign or other digital effort rich with its own unique messages, consult Guardian Owl Digital for guidance. We are ready to help any business – large or small – determine how to navigate this complex space in what is an ever-changing, always-evolving industry.