What The Digital Antitrust Means for Kentucky Businesses in 2023 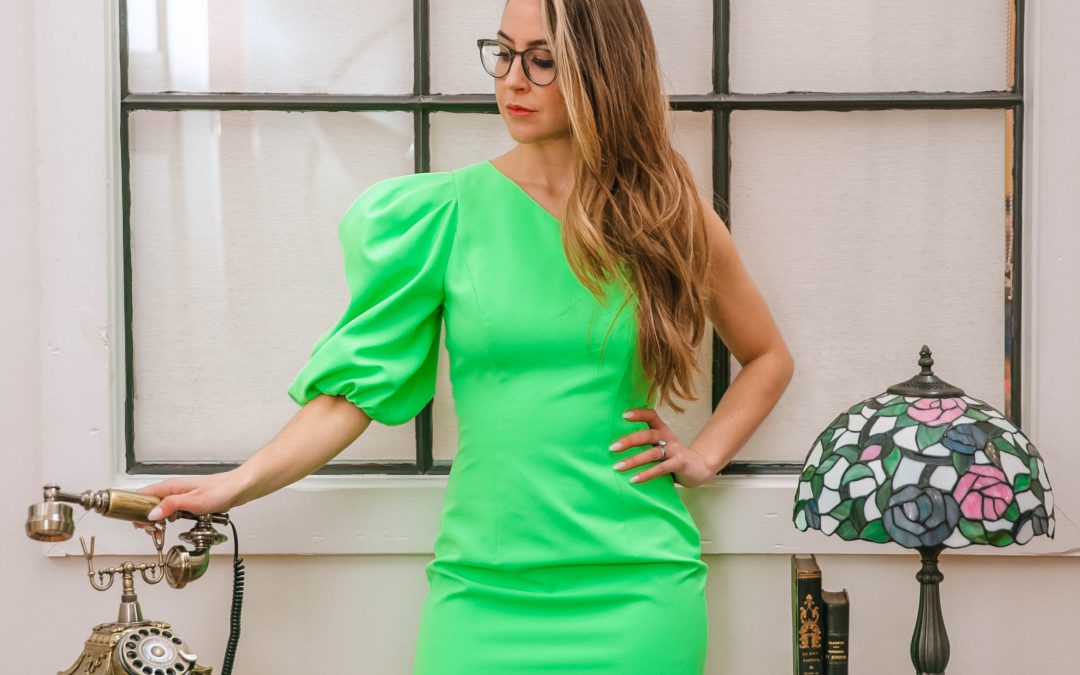 What The Digital Antitrust Means for Kentucky Businesses

A few years ago, in 2019, Kentucky joined a number of other states in the U.S. to launch an investigation into Google’s role in controlling the online advertising marketplace.

Over the ensuing years, the effects of that investigation have been growing, with more and more conversation revolving around the power of tech companies to influence business practices occurring everywhere from the law courts to Twitter.

For instance, Google once required advertisers on YouTube to do so through Google’s Ad Manager (Google is YouTube’s parent company, hence the requirement), but recently allowed rival ad services to place ads directly on YouTube. Such practices signal an effort on the part of Google to change its practices or at least comply with increasing demands.

Among economists, there is wide agreement that Google’s dominance of the online advertising marketplace is a combination of both economies of scale and a great algorithm, but some also express worry about biased ad rankings, along with the worry of the impact trying to monitor this monopoly will have on businesses around the globe that currently rely on Google’s advertising offerings for business operation.

Any business owner with a digital presence—in other words, any business owner that wants to succeed in 2022 and beyond—will be well familiar with Google’s advertising and marketing tools, such as Google My Business,  and Google Analytics, which allows you to track website traffic kpi’s.

What Impact Could Digital Antitrust Practices Have on Kentucky Businesses?

As citizens, digital antitrust laws, and regulations from the public sector in general, invite support as they can do much for curtailing issues with privacy and data rights that big tech companies may create in their business practices.

However, as mentioned earlier, if you are a business owner, you likely rely on Google Ads to help you maintain an online presence, no matter the size of your business and operations.

For many businesses in Kentucky, Google is more friend than foe, advertising monopoly or not, as it is Google searches that direct so many customers to businesses.

You start to get the picture of just how dominant Google is in the world of Internet advertising when you realize that both the searches for businesses and the advertisements for those businesses are often created by the same platform, i.e., Google.

Small business owners in Kentucky benefit enormously from the sometimes free, and easily accessible, tools and services offered by Google, and a potential effect of digital antitrust law is that the range of tools made accessible by Google might be broken up, so that maintaining your digital presence online may become more difficult and time-consuming.

What that means is a disruption in a company’s advertising practices, and having to readjust to an entirely new online advertising sphere.

With so many businesses used to the way things currently run, it could be a major overhaul to have to break from many of Google’s one-stop-shop service and will have to find an entirely new strategy for gaining business online.

Additionally, digital antitrust can ultimately end up slowing innovation from companies that rely on Google’s tools for offering marketing solutions.

What Happens if You Disrupt the Digital Advertising Chain

Google acts as the middleman for advertisers and publishers on the Internet, where Google is the platform where advertisers pay publishers to publish their ads—those publishers, in turn, using Google services to create the ad space, which Google also owns, in many cases (make a Google search, and see how many ads pop up.)

So, in a sense, Google acts not only as the exchange platform where ads are purchased, but the seller of those ads as well, charging both publisher and advertiser alike for the placing of ads.

There has also been speculation that Google’s monopoly has been used by the company in unfair ways, such as overcharging customers to place ads. If Google did not own an estimated 90% of certain ad tech markets, then would the advertising costs for businesses creating an online presence go down?

It is certainly possible. Having multiple ad-publishing services available to publishers ultimately lowers costs for online advertising, for both advertisers and publishers alike.

Bringing it back to you as a consumer could help as well. If businesses are paying more money than they need to for advertising, then, inevitably, the price of their products will go up.

A New Digital Sphere, or Back to Normal?

Whether you are for or against digital antitrust, it is certain that Kentucky businesses are going to need to go with the flow of wherever digital antitrust takes them—whether that is breaking up the Google ad services and tools, or the way things have always been.

One big question remains for the future, will Kentucky businesses have to adjust to digital antitrust laws, or will they continue to depend heavily on Google for building and maintaining a successful online presence?