Machine Learning for Manufacturers: What are Digital Twins, and Why are They So Popular in Manufacturing? 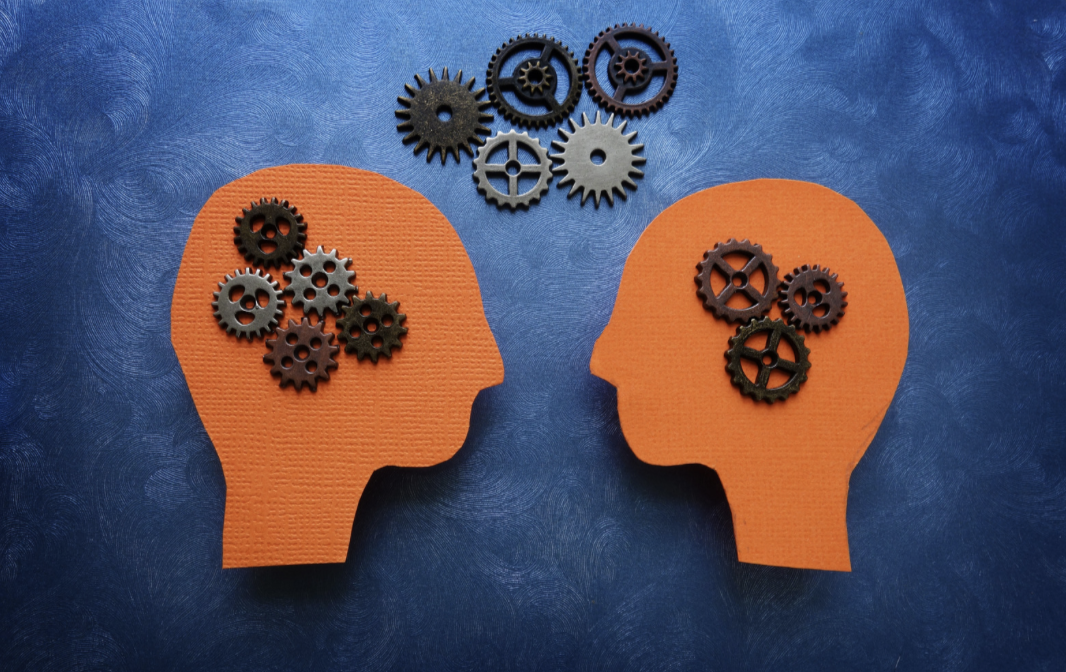 This article is part of an ongoing series on the uses for artificial intelligence (AI) in manufacturing, starting with our article introducing machine learning and AI, and their relevance to manufacturing and supply chain operations.

Today’s entry in our Machine Learning for Manufacturers series will focus on one of the more interesting computer-based innovations that have come to change the manufacturing game, which is the digital twin. Digital twins are real-life, computer-generated models of a real-life thing, such as a product being designed or something larger, like a complex piece of machinery on a factory floor.

From the Prince and the Pauper to the sisters Mary Kate and Ashley Olsen, twins have captured the imagination and attention of people for centuries.

It has captured the worlds of computer science, artificial intelligence, and manufacturing as well, with the development of the “digital twin” becoming increasingly widespread within a variety of industries, including, yes, manufacturing.

A digital twin is a computer-generated model that is able to track, in real time, the changes made to a corresponding real-world object, which is the digital twin’s twin.

Artificial intelligence comes into play because a digital twin relies on data, both historical and current, to inform its representation and modeling.

In manufacturing, digital twins can be instrumental in improving product quality, operations of machinery, and management in general.

Digital Twins for the Win

Digital twins are the result of a computer-aided process that is the result of breakthroughs in computer modeling, design, and engineering, wherein a real-life, actual object is mirrored in real-time by what is called—you guessed it—a digital twin.

This digital twin mirrors the changes and movements and processes a given object undergoes through time, making it easier to monitor and predict the changes an object will undergo through a process, especially in the real-life counterpart’s hard-to-see areas.

Digital twins are used in a variety of industries, such as aerospace engineering where spacecrafts are modeled on computers, but it was initially applied for the field of manufacturing, which makes it such an appropriate topic for a blog, especially about how AI plays a role in this great 21st-century service.

More Than a Simulation or Mere Model

Digital twins are considerably more complex than simulations, which may just represent a single object or process. A digital twin, rather, seeks to replicate the whole complex object, with all of its processes, which is especially useful for manufacturing where any one piece of machinery could have multiple simultaneous actions running at the same time.

In the case of objects, it can track the creation of products throughout their entire creation lifecycles. When you are seeing product defects, you can find out, through real-time analysis, where in your process the product is getting damaged and, importantly, how.

Planning and Research and Development with Digital Twins

Digital twins are certainly used in the day-to-day operations of many manufacturers, but they can also play a big role in the planning phase along with R&D, where you can design new products or customize existing ones within the computer program.

You can also make predictions with digital twins, seeing what would happen if you took X route of action as opposed to Y, which in manufacturing can concern questions related to the operation of machinery and use of raw materials.

Digital twins are AI-assisted computer generated models that track and update in real time a corresponding real-world object. They can also cover prediction-based activities, such as asking yourself what-if questions about changing aspects of your manufacturing process within the realistic computer model, rather than conducting costly experimentation in real life.

For more AI-based manufacturing solutions, reach out to Findability Sciences.

Read other informative articles in our ongoing Machine Learning for Manufacturers series: