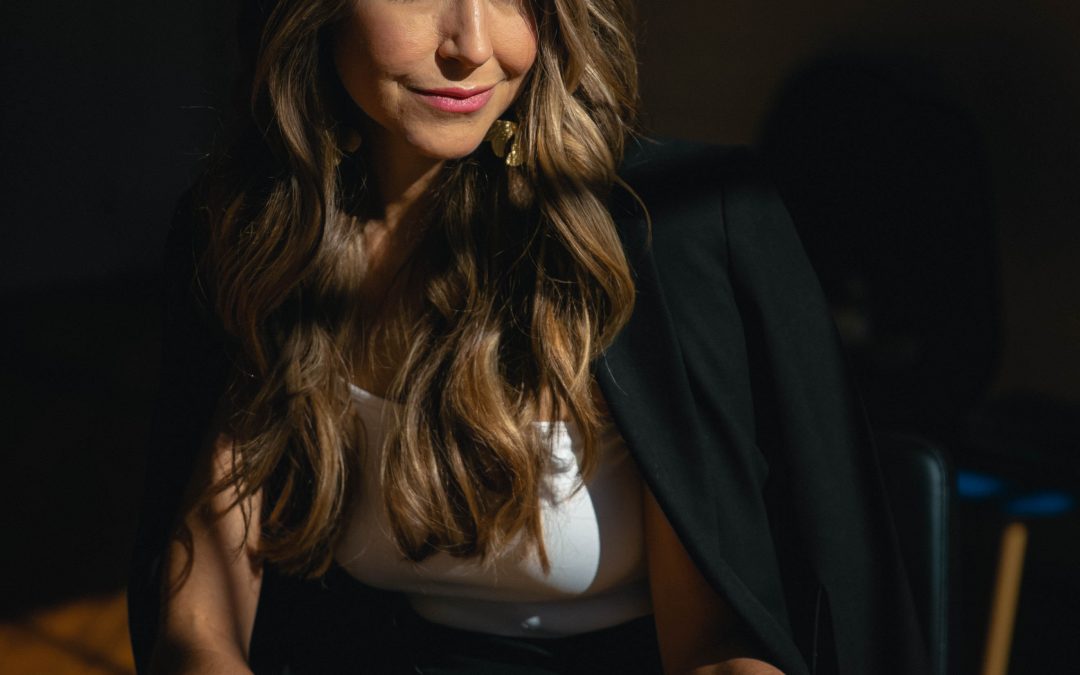 Have you ever met a criminal hacker?

In credit card fraud, pretty much every purchase you make is information that can be exploited.

This is especially true if you are an online shopper.

Credit card fraud is only getting worse, with a 40% increase in cases reported between 2019 and 2020.

We expect everything to be convenient and without consequence.

But that’s not how this world works.

Unfortunately, there hasn’t been a 40% increase in awareness by consumers making online purchases.

What this means for credit card companies is that the implementation of inhumanly efficient machine learning agents for security purposes is not just an interesting project, but an absolute necessity.

For every step further into the digital world we take, our information becomes less secure, at the cost of being able to have quicker and easier financial transactions.

From tracking a single tip at a restaurant in real time to analyzing billions of financial records with remarkable speed, AI is becoming as much a part of your personal finances as your bank teller or financial advisor, without you realizing it.

The financial institutions that are last to implement machine learning technology to not just monitor financial transactions for suspicious behavior but to rectify it won’t be around much longer.

It is no secret that credit card companies from American Express to Visa have been going digital, for practically as long as “going digital” has been a thing.

People have become used to automated tellers in bank drive-thrus to online banking apps, and the emergence of apps like Venmo have made it clear that history is moving away from the era of physical bank notes and coins, and into an age where users are perfectly fine with putting their (financial) trust into digital entities.

One could argue that there is a huge shift happening where even physical currency itself is (subtly, gradually, still-in-baby-steps-stage) going out of fashion, with the mainstreaming of cryptocurrencies like BitCoin, previously a sort of inside-joke investment among people whose technological proficiency was above-average that has now become a household name among people whose tech skills are limited to writing a Tweet.

And, obviously, banks are on board with the digitization of financial transactions (though some may be wary of cryptocurrency), otherwise they would not be offering the option to do our banking online. It is only natural, then, that banks would have a strong interest in using artificial intelligence to improve the increasingly-digitized world of financial transactions.

An automated bank teller is a very visible example of AI being employed in banking, but what you may not realize is that the implementation of AI within the world of finance runs much deeper.

For example, the fight against credit card fraud is being assisted by artificial intelligence.

Though many of us enjoy the benefits of digitized financial transaction, the downside of this is one that we may not think too much about, perhaps because of fear surrounding it, which is the troubling reality that there is an entire “underbelly” of criminal hackers that seek to exploit any “backdoor” access to any given bank or Venmo-like financial transaction entity, and gain your financial information.

Some criminals seek to use your credit card number (and other sensitive financial information) themselves, while others like to sell that information, typically on shady sites found on the dark web. It is important to realize that every step of technological progress invites new dangers and risks, and therefore necessitates the development of technologies that combat those dangers.

American Express’ fraud-detection model GenX is a sterling example of how credit card companies are fighting against the ever-burgeoning threat of identity theft.

GenX can comb through mind-boggling amounts of financial transactions, literally tens of billions if needed, in a given year, checking for signs of fraud and risk factors, such as whether a certain account has been victimized before.

Additionally, GenX can evaluate risk by considering different categories (which GenX creates) of the many AmEx customers. Big spenders and frequent shoppers are examples of certain categories. Customer segmentation can make it easier to spot deviations in typical customer behaviors, which can be a sign of fraud. Common patterns can be found among your spending habits, so it can be easy for GenX to detect a bizarre, out-of-place purchase among an otherwise predictable pattern of activity.

Other signs of fraud include purchases made of items that are typically resold at a premium, such as video game consoles during the holiday season. Though some non-criminal credit card holders like to hoard video game consoles and make a business of reselling them, GenX keeps a close eye on behaviors like same-product purchases, like twelve Playstations, which can be an indicator of fraudulent activity.

Machine learning processes involve an input and an output, and in this case the input is customer records and financial transaction information, and the output is a prediction of whether or not fraudulent activity occurred. However, this does not mean that GenX has the final word on the subject and acts as judge, jury, and executioner of any one account. Typically, any suspicious activity alleged by GenX is sent to a human expert for further inspection.

AI can also be used for non-criminal issues as well, such as providing customers with personalized spending advice, which is something that Bank of America’s Erica (a personal-finance Alexa), which (who?) tracks your spending to alert you if you are in danger of exceeding a set budget.

Wells Fargo has also employed AI to tip customers about possible mistakes. For example, if you miscalculate your 15% tip in a restaurant and end up leaving 40%, the app will send an alert (a text alert, if you wish) that asks you whether you actually meant to leave so high a tip.

Whether you are trying to tip well or stay safe from criminal hackers, the AI tools offered and employed by credit card companies are tailored for an increasingly digital world where financial security is becoming more and more insecure with each step of technological process, which means that AI is becoming increasingly necessary to maintaining a safe (digital) world.

Let’s have a conversation if you’re ready to #GOAI.