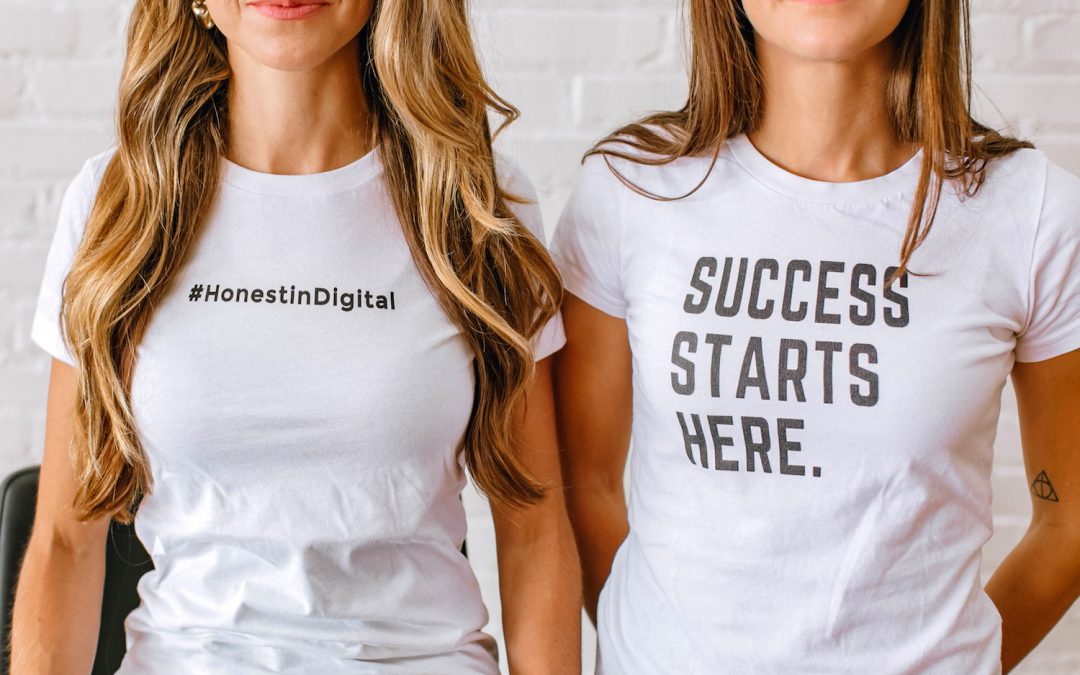 This is the fourth article in a series dedicated to the various aspects of machine learning. Today’s article will continue the “learning” theme of the last article by providing an introduction to deep learning (DL), a major field related to ML. This piece will also give a rundown of neural networks (NN), an essential building block to deep learning algorithms.

We’ll try to make it as simple as we can here: Artificial intelligence is a field dedicated to making machines “do the right thing”—meaning to meet objectives using “intelligence,” which could be defined as the rational ability to use knowledge to make decisions. Machine learning is a subfield of artificial intelligence that designs agents that can process previously unseen data and expand its knowledge base without any external help. And deep learning is a method of machine learning.

We make this clear because AI, machine learning, and deep learning are probably the three most tossed-around terms related to, well, AI. But these three interconnected fields and subfields are so expansive that they tend to be talked about as if they weren’t all related to each other. Most, if not all, AI textbooks will include chapters on ML and DL, but there have been scores of books dedicated to each of those topics.

We’re not going to take you into the weeds here, but we do want to make sure that you come out of this series knowing that deep learning is more than just a random term tossed around in AI discussions.

So What is Deep Learning?

When people tend to think of the term artificial intelligence, they think that the “intelligence” of agents is meant to mimic human intelligence. While this is not exactly true, it is more or less the aim of deep learning, where the biological intelligence structures of the human brain are mimicked to create a decidedly human-like reasoning agent.

Psychology tells us that there is a lot within the human brain that leads to poor decision-making, such as irrational, unconscious desires and fears, which is not what DL seeks to mimic. What is good about the human brain is what DL mimics, specifically its ability to analyze abstractions and poorly-defined problems.

Self-driving cars, Amazon’s Alexa, and Apple’s Siri are just a few examples of deep learning agents. When it comes to agents that perform jobs that seem reserved exclusively for humans, deep learning likely has something to do with how these inhuman agents complete these human tasks.

It is difficult, probably impossible really, to speak of deep learning without mentioning its secret weapon: Neural networks (NN). The name is suggestive of brains, which shouldn’t be surprising in light of the previous paragraphs, but it also signifies how the structure is based on the human nervous system, where signals, or input data, are sent along neurons, or computational nodes in NN. In the human brain, this typically results in thought, feeling, or action, while in DL this results in the desired output. And just as there is a literally mind-boggling amount of neurons within the human brain, so there are thousands, sometimes millions of interconnected processing nodes within an NN.

Neural networks make DL applications slower, and memory-heavy, than other ML methods, but provides more accurate classifications. This is because DL isn’t a simple input-output process, but rather includes multiple “hidden” layers between the input and output layer where the input data is modified, analyzed, broken down, and understood at a deep level before an output decision is made.

Deep learning is typically used in image recognition, speech, or natural language processing (NLP—our last acronym for this article, we swear), and computer vision applications. It was mentioned earlier that DL is concerned with solving abstract, poorly-defined problems, so it tends to use unlabeled and unstructured data as input.

Let’s bring back our running example of analyzing and clustering pictures of lions to illustrate DL in action. Let’s say a DL algorithm is tasked with determining, from a set of unstructured, unlabeled pictures, whether a picture contains a lion, witch, or wardrobe.

When these pictures come through the input layer, they are sent through multiple hidden layers where these images are de- and reconstructed in order to get a sense of what physical characteristics are shared among lions, which among witches, what features wardrobes have in common among each other.

When a picture is sent through the hidden layers, an output with a label answering the lion, witch, or wardrobe question will be given, typically with a percentage that denotes how confident the algorithm is in its assessment.

Deep learning is a method of machine learning, which is a subfield of AI. DL is used for AI agents whose intelligence is human-like, which is reflected in the brain-like structure of neural networks, which process the input data given to DL agents. What makes DL different from other ML methods is the use of multiple “hidden” layers that rigorously analyze data between the input layer and output layer, resulting in more accurate classifications at the price of greater memory storage and more time taken. The upshot of it all is that DL algorithms are better equipped to handle vague and abstract problems that otherwise ML methods would struggle with.

Need help with AI and data?  The Guardian Owl Nest can help.