The Dark Knight and the Man of Steel will finally do battle on March 25, with Samsung possibly cooking up a special-edition Galaxy S7 Edge to commemorate the occasion, reports South Korean outlet Naver.

According to the publication, Samsung will launch a Batman v Superman edition of the Galaxy S7 Edge, which will reportedly be decked out with wallpaper, ringtone, and a design based on the movie. However, Samsung allegedly won’t stop there, as the South Korean outfit will also release other special variants of the Galaxy S7 and its curved-edge equal. They include one inspired by the 2016 Winter Olympics, while another will reportedly be done in collaboration with a popular South Korean singer.

Samsung has yet to confirm or deny the existence of any of these special-edition smartphones, let alone the Galaxy S7 and the Galaxy S7 Edge themselves. However, it wouldn’t be the first time Samsung ventured into the world of special-edition handsets, as the company released the Iron Man limited edition Galaxy S6 Edge last May.
If the three aforementioned limited editions are anything like the Iron Man smartphone, however, they will be pricey and they will be available in very limited quantities. Not only were there only 1,000 Iron Man Galaxy S6 Edge units made, but they were so expensive that one Amazon reviewer wrote he sold his genitalia, left foot, and wife on the black market just to get one. Grim stuff.

Regardless, this makes us wonder what the Batman v Superman Galaxy S7 Edge would even look like. Even though The Avengers: Age of Ultron contained multiple superheroes, Samsung and Marvel opted to go with Iron Man, so it will be interesting to see who Samsung and DC Comics roll with. Our money’s on Batman, since Samsung isn’t exactly known for releasing smartphones with outlandish colors, such as a Superman edition would require, but my personal pick is Wonder Woman, who also has a starring role in the movie.

Also watch: Samsung Galaxy S7 could get upstaged by 360-degree VR cam
by Taboola Sponsored Links From The Web
iPhone 6 Plus’s Being Sold for Next to Nothing
QuiBids
Read Ebooks? Here’s The Worst Kept Secret Among Book Lovers
BookBub
Kentucky Drivers With No Tickets In 3 Years Are Surprised By This New Rule
Provide-Savings Insurance Quotes
Read more: http://www.digitaltrends.com/mobile/samsung-batman-v-superman-galaxy-s7-smartphone/#ixzz40HgiiHj2
Follow us: @digitaltrends on Twitter | digitaltrendsftw on Facebook 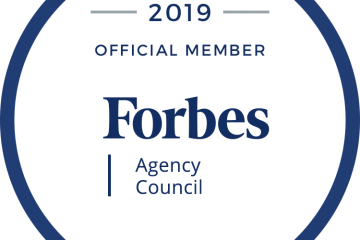 Looking For a Business Partner? Forbes Feature – Guardian Owl Digital In 2019 I bought out a partner and learned business principles that would be hard to replicate in an MBA program or boardroom. My Read more… 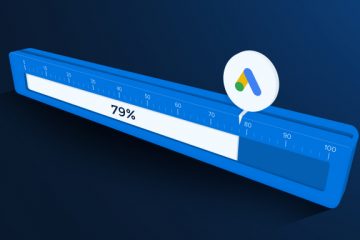 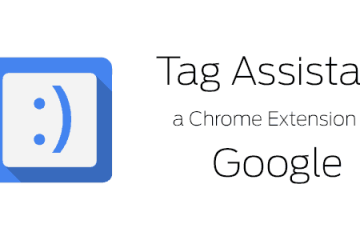 Google Tag Assistant | Why You Need It

Google Tag Assistant and Why You Need It Tag Assistant helps to troubleshoot installation of various Google tags including Google Analytics, Google Tag Manager and more.