I See You: AI and Facial Recognition 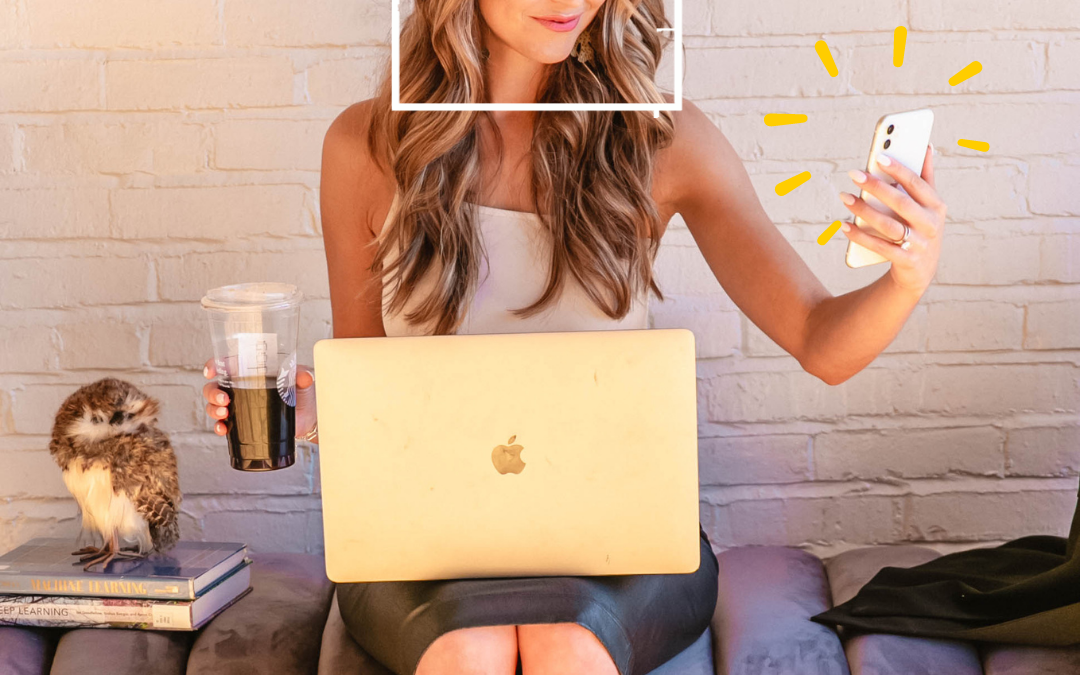 Your average iPhone has multiple cameras and microphones. Your average laptop has at least one of each. It is easy to get paranoid that people are watching and listening in on you when you are least suspecting it. But you can rest easy—it is not people listening in, only a computer algorithm, and a machine learning one at that.

An AI field named computer vision exists to enable AI agents to see things other than lines of code that underlie a file, and to see what is on the surface. A computer program can recognize the photos of you posted across social media sites and wherever your face may be found on the web, connecting those multiple accounts to the one you.

As Google reminds us, facial recognition is not the same as clustering or detection.

Clustering, a common machine learning method used for many forms of data, typically concerns unstructured, unlabeled data (i.e., data that an AI agent does not understand right off the bat). Facial clustering would involve taking a variety of faces that appear similar, and cluster them together, hoping they are related.

Facial detection is concerned with the more basic task of seeing whether a (human, typically) face is in a photograph or not.

Facial recognition, finally, takes on the task of seeing if a specific person is pictured in a photograph. This is how Facebook is able to tag so many people without people manually doing so themselves.

Much of this is done with deep learning technology whose goals are more precise and methods more sophisticated than clustering or detection algorithms. In deep learning, any given piece of data is analyzed multiple times, through a series of what are called “hidden layers” filled with nodes that offer interpretations and predictions about that data, which could be a picture of your face.

What deep learning allows for is more accurate predictions, so when a new photo of you is posted on social media by you, a friend or family member, or a stranger (hopefully not), then those nodes get to work seeing if that face can be connected to any other unique face (i.e., your face) that has been posted on the internet.

Facial recognition is used in a variety of areas.

Marketers use facial recognition with practices like persona modeling, where an AI agent sifts through customers’ profiles to identify what demographics a company’s customer base belongs to.

Criminal justice institutions use facial recognition to track perpetrators and victims alike, either through random photos found on the internet or from cameras in businesses or things like stoplights.

Present and Future of Facial Recognition

Despite the ubiquity of the technology, the use of facial recognition software remains controversial, and several states have instituted a ban on government entities’ use of such software.

The problem for many is that such software is often employed by businesses, governments, and other organizations without the consent of the people who may be analyzed and stored in these institutions’ databases. If a stranger takes a photo in public, and you are in the background of that photo, would you not be disturbed if that photo ends up being put under “photos of me” on Facebook?

Another big issue is bias. Many of the problems with bias in machine learning involve missteps taken in the training phase, which are hard to completely iron out, and require the cooperation of many human people to help mitigate. Read our article on the topic here.