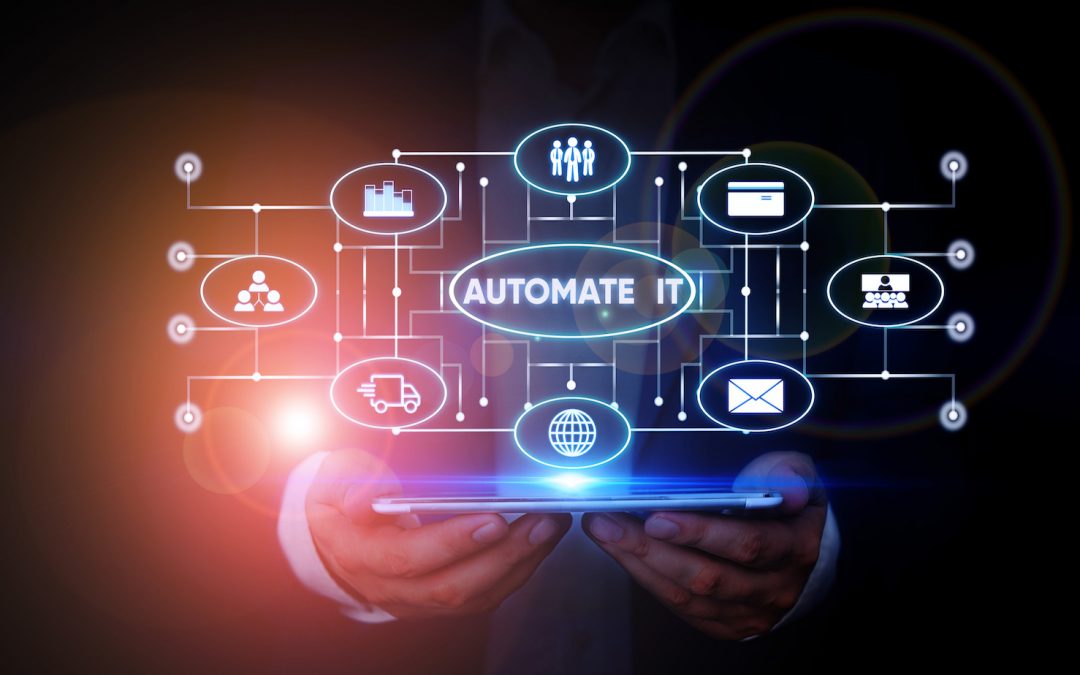 Reading, Writing, Arithmetic, Robotics: What to Know About Machine Learning

This is the third article in a series dedicated to the wide-ranging and various aspects of machine learning. Today’s article will focus on the multiple learning techniques that a machine learning agent can employ. We’ll give you a rundown of supervised, unsupervised, and reinforcement learning, which are the main categories of learning for ML agents.

Some people are visual learners, others are auditory. Though no schools are dividing the student body into visual and auditory classes (not to our knowledge, at least), the idea behind the visual/auditory learner theory tells us something important about the nature of information processing, which is that the way the information is presented has a lot to do with how well the learner understands it.

Supervised learning is a method that finds patterns in an established set of data with an understood classification. These discovered patterns are typically meant to be applied to an analytics process.

If the data set is continuous, then the regression is used to understand the correlation between variables. A common example of regression in action is weather forecasting, as the learning agent can look over the already-established historical weather patterns and current conditions to predict future changes in the weather.

If the data set is discrete, then classification is the way to go. The classic example is detecting spam in email. After training off of millions of different emails, the ML agent will be able to discern whether any newly received email ought to be classified as spam or not.

A problem that can arise while training an SL agent is overfitting, where the agent becomes a little too used to the training set of data, and is subsequently unfit for taking on different, large sets of unknown data. Generality, then, is a key for ML models.

Unsupervised learning is used for massive amounts of unlabeled data. We spoke of unstructured data last article, and used the example of an ML agent trying to classify a massive amount of unlabeled pictures of animals and group them according to observed similarities. Basically, this grouping is what UL is all about. The above spam example probably involves unsupervised, vs. supervised, learning, as the agent will cluster the onslaught of spam emails together to place them into the spam folder.

Sometimes, UL algorithms are used to create an initial segmentation of data that is then sent on to an SL algorithm, which will take the clustered data and analyze for patterns therein.

What’s ultimately important to know is that UL searches for patterns even if the data is not understood, like in the animal pictures example. Lions may be mixed with cougars because of the color of the fur, but the important thing is that the massive amount of pictures has gained something resembling organization.

Reinforcement learning could more or less be described as trial and error. Algorithms receive feedback from the analysis of data and incorporate this to guide future outcomes. This is commonly used in robotics, such as self-driving taxis, and game-playing, like AI chess agents.

An example would be a food delivery bot. Let’s say it’s going down the Main Street sidewalk for the first time during it’s training period. It’s equipped with a camera, so that it has computer vision (a subject for a later article, but for now just know that the bot can “see”). As it turns out, it sees that there is an uneven sidewalk, but charges ahead with the conviction that it can easily hurtle it. It hurtles it, but when it arrives at its destination, it turns out that the plastic bottle of soda in it was rattled, and therefore spurts out a fizzy explosion of soda, because of the shaky hurdle over the sidewalk.

So, through reinforcement learning, the bot will know not to climb a hurdle like that at such a speed, and avoid such obstacles when possible.

Overall, what you need to understand about reinforcement learning is that it closely resembles how humans learn, like when someone tries to discover the best route to work—try this way, then if it does not give you the desired outcome (the quickest possible way to get to work), then try another way.