Google’s ‘Project Bernanke’ and ‘Jedi Blue’ Are Out in the Open. Will Advertisers Care? 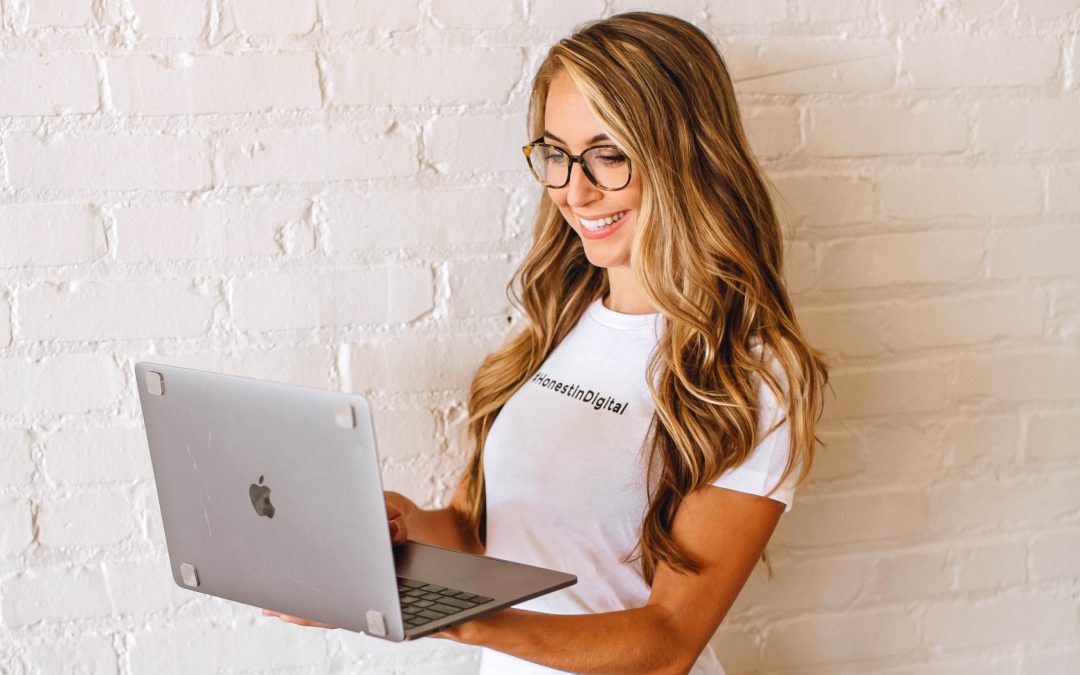 Google’s ‘Project Bernanke’ and ‘Jedi Blue’ Are Out in the Open.  Will Advertisers Care?

In Texas at the end of 2020, ten states filed a joint antitrust lawsuit against Google for allegedly monopolizing the digital advertising industry. The states claim that Google, in a project called “Jedi Blue,” cut a deal with Facebook when the social media giant started gaining ground as a rival advertiser.  The alleged deal?  Facebook would be given an advantage in Google-run ad auctions in exchange for reducing competition with Google.

Some documents filed as part of Google’s initial response to the lawsuit weren’t properly redacted when they were initially filed in the public docket.  While Google was allowed to refile a redacted version under seal, some of the contents of the earlier version were made public by news outlet MLex.

An article in The Wall Street Journal said that those documents indicate that “Google for years operated a secret program that used data from past bids in the company’s digital advertising exchange to allegedly give its own ad-buying system an advantage over competitors.”

The program, called “Project Bernanke,” used previous Google Ads bid data to make it more likely that Google would win auctions that might have gone to other buying tools or not been filled at all.  In other words, under the auspices of “Project Bernanke,” Google was able to gain an advantage through bidding data collected from advertisers using its own ad exchange.

This would seem to support the lawsuit’s claim that Google created a digital-ad monopoly that harmed its competitors and publishers alike, and makes it harder for Google to stave off claims that it acts as a monopoly. But many marketers seem unsurprised, considering Google’s massive market dominance.

So what happened?  The Texas lawsuit claims that Google tried to keep Facebook from using “header bidding,” a new type of targeting with the potential to compete with Google’s display ad products.

According to Michael Acton, Senior Correspondent, and Mike Swift, Chief Global Digital Risk Correspondent, for MLex, who first disclosed the unredacted documents, “The previously secret deal struck by Google and Facebook in 2018, the newly filed Google document acknowledges, required Facebook to use ‘commercially reasonable efforts’ to bid on at least 90 percent of the bid requests it got from Google, with Facebook committed to spend at least $500 million a year in Google’s Ad Manager or AdMob advertising auctions by the fourth year of the agreement,.”

But Project Bernanke gave Google access to historical data about bids made through Google Ads.  Using this data, Google could change bids by its clients and improve their odds of winning auctions for ad impressions.  That put competitors’ ad tools at a significant disadvantage. Google said that this technology is similar to the way data is used by other advertising tools, and told news outlets that the claims put forth in the lawsuit misrepresent their technology.

But the Texas suit claims that using its access to data from publishers’ ad servers allowed Google to steer advertisers toward the price they needed to bid to secure ad placements.  Since more than 90% of large publishers use Google to sell their digital ad space, that has an outsize impact on competition.

According to the Wall Street Journal report, “Google’s use of bidding information, Texas alleges, amounted to insider trading in digital-ad markets. Because Google had exclusive information about what other ad buyers were willing to pay, the state says, it could unfairly compete against rival ad-buying tools and pay publishers less on its winning bids for ad inventory.”

So why the collective shrug from marketers?

Many, like Amalia Fowler, Director of Marketing Services at Snaptech Marketing, see it as the cost of doing business in the digital ad space. “Unfortunately, there is no real replacement for Google when it comes to Google Ads,” she observed. “Microsoft is technically an alternative, but the sheer volume of searches on Google makes it no contest, so we’ve adopted this mindset of having to put up with Google.”

Others, for whom the buying, selling and exploiting of consumer data is almost a non-story, believe this wouldn’t be an issue if it were anyone other than Google involved.  But the company’s massive size and market dominance, they say, makes it an easy target.

So will all the noise — and the lawsuit itself — have an impact in the marketplace?  Maybe.  A central claim in the suit is that advertisers were harmed by Google’s actions, claiming, “Having reached its monopoly position, Google now uses its immense market power to extract a very high tax of [redacted] percent of the ad dollars otherwise flowing to the countless online publishers and content producers such as online newspapers, cooking websites, and blogs who survive by selling advertisements on their websites and apps. These costs invariably are passed on to the advertisers themselves and then to American consumers. The monopoly tax Google imposes on American businesses—advertisers like clothing brands, restaurants, and Realtors—is a tax that is ultimately borne by American consumers through higher prices and lower quality on the goods, services, and information those businesses provide. Every American suffers when Google imposes its monopoly pricing on the sale of targeted advertising.”

Time will tell if the lawsuit results in changes at Google, including more transparency.

We want to know what you think! Email team@guardianowldigital.com to be featured in our upcoming podcast and email series.