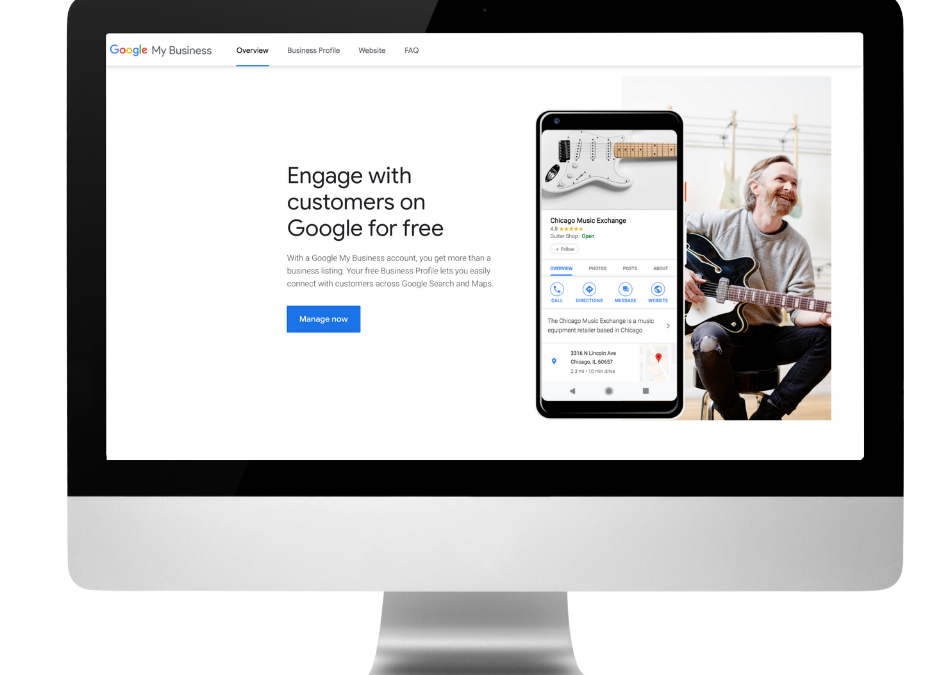 They get better rankings with fewer links. They get “penalized” for improper conduct, only to resurface a few weeks later.

Small brands, on the other hand?

Never get the benefit of the doubt. Need to earn twice as many links. And never resurface. Ever.

And this is only accelerating. It’s only getting more pronounced.

So much so, that there’s virtually nothing else you should focus on in 2018, besides building a brand. Big brands will get showcased in the SERPs. And small companies will be left in the dust.

Google is known for tinkering. Thousands of times a year.

But it isn’t just the algorithm updates we should pay attention to. The cause and effect of layout adjustments also changes user behavior.

For example, featured snippets have been on the rise. Moz found that they’ve risen from 5.5 percent to 16 percent in just two years. But they recently saw a 10 percent decrease in featured snippets in a matter of four days.

The knowledge panels got a serious boost in visibility, for starters. Search terms like “Graphic Design,” that once had featured snippets, now have gone full knowledge panel: And all those related searches above have it now, too. Even a generic search for “travel” will net you this: Moz also found a 30 percent increase in knowledge panels for SERPs without a featured snippet in the first place.

Google is trying to answer the query. With content from other people. Without requiring them to click to view the source.

Where searches for “travel” would once net travel-based blog posts or definitions on branded sites, Google now pulls data directly into the SERPs.

That means the pool of helpful content is narrowed down to a few big players.

People don’t have to click on an organic listing to get information anymore. And currently, only one brand is being featured in a given knowledge panel.

Spoiler alert: It probably isn’t you.

Only 60 percent of searches on Google results in a click. That’s 40 percent generating zero clicks. And smarter people than me expect that to hit 50 percent soon.

And for smaller fish trying to swim past the reef, that’s bad news.

Google’s implementation of the Knowledge Graph is solving user problems without the need to click. And the majority of brands ranking in the knowledge panels are the big ones.

Brand Recognition Is Critical to Getting Clicks

Do me a favor real quick:

Perform a basic test right now on Google. Perform an obscure, long-tail search for an industry keyword and analyze the SERPs.

What do you see? What sticks out instantly?

Even if bestmarketingblogger.com is ranking #1, you’re probably going to skip right over it to a familiar site.

We can’t help it. We’re creatures of habit.

We do what feels comfortable. What we know and what we can trust.

For example, a Nielsen study found that global consumers are far more likely to buy new products from brands that are familiar.

Sixty percent of consumers would rather buy new products from a familiar brand that they recall, rather than switching to a new one.

Take this “basketball shoes” sponsored search result for an example: Which shoe would you buy? Probably Nike.

They’re a familiar brand that’s known for producing high-quality basketball shoes. Plus they’ve got Lebron and Kobe and Jordan.

Champion on the other hand? C’mon, son.

The Champion shoe could be cheaper. And you’re still more likely to click on Nike, first.

Trust is one of the most important factors in making a purchase decision. And it’s no different when it comes to organic search results.

You’re going to click on what you know and trust. And that all comes down to branding.

For example, with this SERP below, nearly every article is the same. “XX SEO tips for small businesses.” The content is virtually the same. Meaning clicks are going to come down to one thing:

Does Forbes instantly stand out in your mind as a popular source of information? They get the click. Even though it has nothing to do with their content quality (another spoiler: It’s not good).

Research from Search Engine Land and Survey Monkey again proves this underlying trend. They surveyed over 400 consumers on one specific question:

What is most important in helping you decide which results to click on in a search engine search?

According to their data, nearly 70 percent of U.S. consumers said they look for a “known retailer” when deciding what search results to click on.

Ranking number one doesn’t mean what it used to anymore.

Historical SERP click-through rate graphs are beginning to lie. You know, the ones that say ranking first on Google gets you 30+percent of clicks for an unbranded search.

The stats I referenced above prove that’s not the case anymore.

If nobody knows who you are, you aren’t generating 30+ percent of the organic clicks. The content might be amazing. But you’re a nobody. So nobody’s giving you a chance.

SERP CTR is becoming more important than traditional rankings, too.

And in fact, SERP CTR likely has an impact on rankings.

While links and content are the top two direct ranking factors, SERP CTR is creeping up as an indirect factor.

Check out this tweet from Rand Fishkin of Moz: More clicks might, in fact, result in a rankings boost.

And WordStream’s own data just backed this up, finding that the more your pages beat the expected organic CTR for a query, the more likely they are to appear higher in organic listings.

But when you don’t have the luxury of brand awareness, people don’t see your content until they click. So they really don’t know how amazing it is.

And sadly, they probably never will:

The vast majority are clicking because of brand recognition, not content strength.

It’s the same with digital advertising and purchase behavior too. Brand aware users are 2x more likely to purchase from you.

If HubSpot is two spots below you, you can bet that the lion’s share of “your” traffic is being stolen.

Those fancy headline hacks and meta description tweaks can improve your CTR, sure.

Going against the grain and producing clickbait-esque headlines might get you a 1-2 percent increase:

But not enough to have a big impact.

Not enough to take your traffic and double it.

If they did, we’d all be dominating the competition, and I wouldn’t be writing this post.

Simply A/B testing or changing a button color won’t do it either.

Branding is the only way to do it, and it’s the most viable SEO strategy on the market today.

A fantastic, cheap way to put this into practice is using cheap social ads to drive brand awareness.

Facebook has the cheapest CPM out of any advertising platform ever created.

You can get away with spending $1 per day, reaching up to 4,000 new users with brand awareness ads.

There’s no cheaper way to build brand awareness than with social ads.

Use them to drive traffic to your latest content and build a brand reputation in the process. Branding is an investment in your company’s future. Sure, the effects won’t be instant.

But when your organic traffic is declining, and brands are starting to overpower you, you’ll wish you’d invested in it sooner.

Google has given brands preferential treatment for years now.

And that preferential treatment only increases with each minor and major update.

It’s a vicious trap where the rich keep cruising, and the poor keep drowning.

Branding is our only hope for conducting better SEO in 2018.

The vast majority of consumers cite brand recognition as driving clicks and sales.

And that means those typical organic CTR graphs are a heaping pile of BS.

As Google SERPs shift more toward favoring big brands, it’s time for smaller brands to invest more of their SEO budget and strategy into building a memorable brand.

Source: Why Building a Brand Is the Most Viable SEO Strategy