How Google is Supporting Ukraine Throughout a Crisis 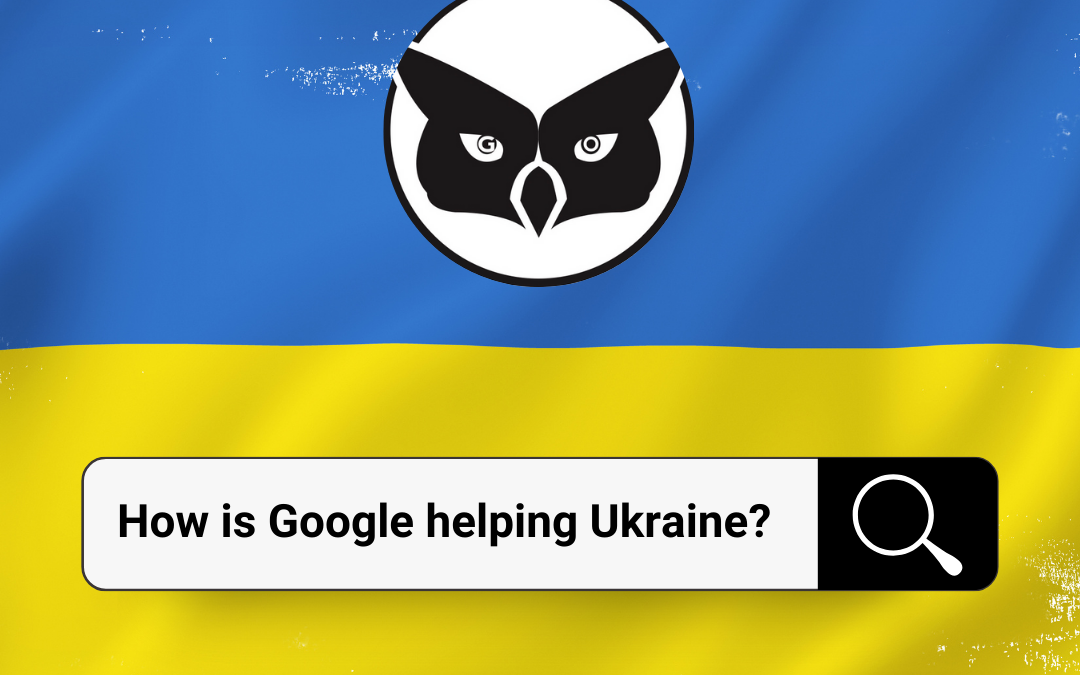 Though thoughts and prayers are appreciated, things like a $200 million military assistance package are crucial to aiding Ukraine. It is not just the U.S. government that is playing a helping hand, either—tech giants are also playing a significant role.

A big threat that Russia plays in this conflict is its ability to spread mis- and dis-information across the world, but especially within its own state. Stopping this spread is where Google comes in.

Google owns YouTube, which has banned many Russian channels with a history of spreading false information. Russian-funded media across the Internet have also be de-monetized.

Artificial Intelligence is Making a Difference

Google is also monitoring known cybercriminals from Russia, which has a history of shady and fairly lax attitudes taken towards threatening hacking operations. On the other side, Google is assisting Ukraine with free website protection from any attempts, from Russia or otherwise, to dismantle and damage their websites and media outlets.

Google employs security teams that are active 24/7, making Ukraine less vulnerable and limiting Russia’s influence on public opinion of the war and efforts to compromise the digital sphere, where information of all sorts is widespread and easily consumable.

Help from Other Tech Giants

Meta, which has not had the best publicity over the past year, is nonetheless playing an important role in targeting and stopping the spread on platforms like Facebook and Instagram. This is true for other social media outlets such as Twitter.