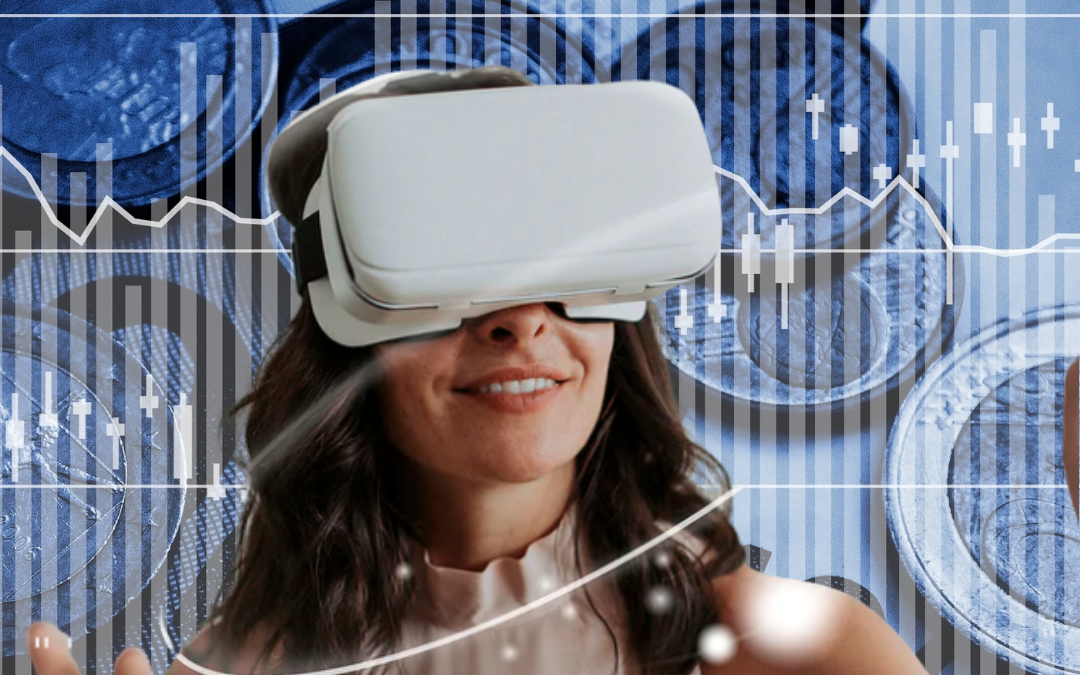 Meta, née Facebook preceding a fairly substantial PR crisis last fall, is at the forefront of the movement to make the metaverse as widespread and widely used as social media like Snapchat or Instagram.

Many people continue to scratch their heads about the metaverse, wondering if it is little more than a virtual reality gimmick that people will only use out of curiosity and for amusement. However, plenty of industries are banking on the potential of the metaverse to be a major home-entertainment draw, including the hotel industry.

However, the metaverse will be used for more than just entertainment and R&R. One of Meta’s big claims is that workplaces will incorporate the metaverse into their operations, with immersive virtual reality meetings between workers’ virtual avatars supplanting today’s above-the-shoulder Zoom meetings.

Though it is too early too tell just how popular the metaverse will be, surely there will be a significant portion of the population that will be invested in spending time there, and businesses should not ignore the potential to capitalize on this population segment’s enthusiasm.

Keep reading for a rundown of a few aspects of the metaverse that businesses should set their eyes on.

One of the reasons people go online is to find a community, typically specialized to their unique interests. It alleviates loneliness and boredom, yes, but it also allows people to express sides of themselves that they may not have the opportunity to in their daily lives.

For example, you may be way into pet rocks, yet you know nobody in the real world who shares your interest. Step into the metaverse, and you could easily find dozens upon dozens, or however many people there are, who are dedicated to showing off their pet rocks.

Businesses that specialize in fostering a community feeling between patrons could make good use out of the metaverse. Even bars could likely draw customers into a virtual version of their bar, just as hotels have been drawing in customers to their fine dining experiences in a VR version of the hotel.

As mentioned previously, many community businesses serve customers with a unique interest. There is certainly room in the metaverse for people who, say, want to attend a virtual art gallery—imagine a bidding war for NFTs in a space curated by your business. Has there ever been a more 21st century experience than that?

One of the best examples of drawing big crowds in a virtual space is when Epic Games, best known for the smash hit video game Fortnite, began hosting virtual concerts.

What began as an alternative to music festivals in a lockdown world has continued to draw crowds, proving that people do indeed enjoy a virtual concert experience even with the option of attending an in-person (and more expensive) festival.

One of the draws of a virtual event is, of course, the ability to experience it from one’s couch, but it also makes it easier to connect with others around the globe, strangers or not. Long-distance friends can spend a weekend together in a metaverse music festival and just have a great time.

Offering Users the Tools for Self-Expression

Speaking of Fortnite, you may or may not be aware of how big of a business that Epic Games made of personal customization in that game. They sold what are called “skins” in the game, allowing players to customize their character with outfits that range from ridiculous to serious to everything in between.

If you can imagine a game developer making millions of dollars off of something as superficial as a video game character’s skin, then imagine how much money people are willing to pay to customize their metaverse avatars, modeled after and representing their real self, with clothing, hairstyles, accessories, and the like.

If your business specializes in offering your customers products that help them express their identity, then you will likely thrive in the metaverse, where people are certain to invest in making sure their virtual avatars match their self-perception.

It is too early to tell whether the metaverse will take the world by storm or just gain a small but dedicated following, but whatever the turnout, businesses are sure to make a profit by catering to the users in the metaverse, whether that includes community-building spaces or memorable experiences that people from all over the world can take a part in.