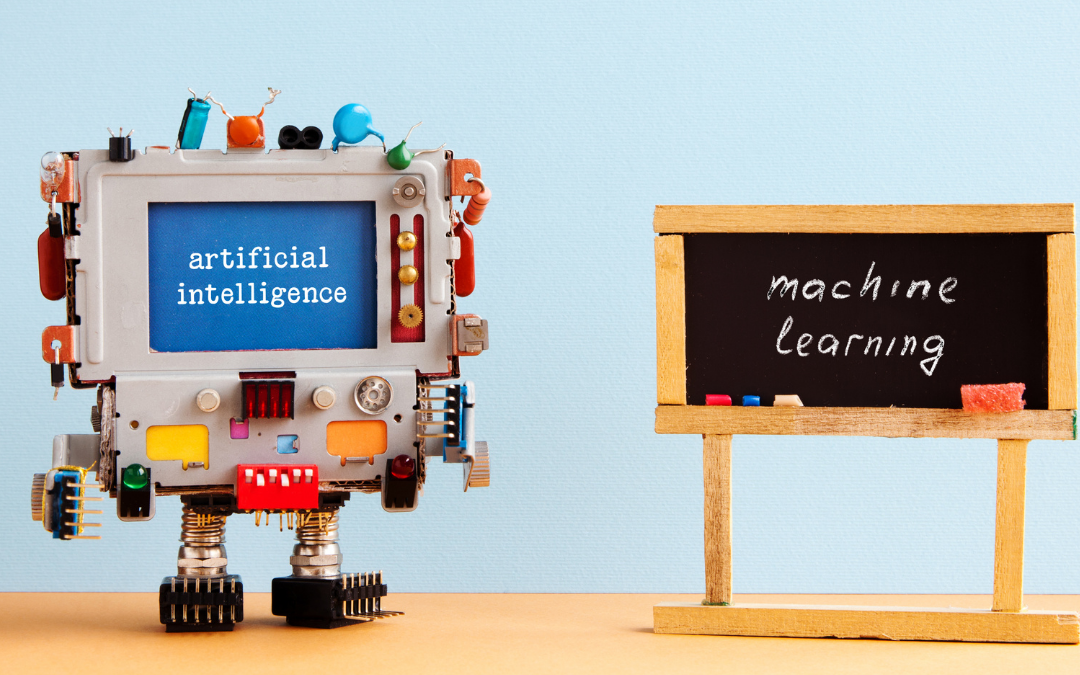 This is the forty-eighth article in a series dedicated to the various aspects of machine learning (ML). Today’s article will continue our discussion of the main topic of our last essay, which is the combination of two popular forms of machine learning: Analytical learning, which includes the popular form of learning called explanation-based learning, where an agent is given an explanation about data examples beforehand so that it creates a more informed hypothesis. The other popular form in the combination is inductive learning, where an agent is expected to form a hypothesis by simply observing, without an outside explanation, the general patterns to be found across a data set. This article continues the discussion by considering a few different and notable ways that an analytical-inductive combo algorithm can conduct a search for a good hypothesis.

Our last article covered why the combination of analytical and inductive hypotheses is desirable, and the goals of an algorithm that seeks to combine the two.

In short, it is because such a combo offers the best of both worlds.

In the case of inductive learning, that means being able to work with very little to no prior knowledge to effectively form a hypothesis off of new data.

For analytical learning, an agent can create accurate hypotheses when dealing with a limited data set.

The ideal combo algorithm would be one that could expertly use prior knowledge to derive a hypothesis from data, but could just as well figure out a hypothesis without it. Basically, we want an algorithm that is independent, in the sense that it can work alone, without outside explanations of observed data, along with being able to make good use of outside explanations, when they are available.

Of course, many data sets contain errors, as do many domain theories (the explanations we have been speaking of), so the algorithm should also be able to account for possible errors.

One of the biggest questions for developers is how an inductive agent can effectively incorporate a domain theory into its search for a good hypothesis. Read on to find out about a few significant approaches to this problem.

Finding a Hypothesis with the Inductive-Analytical Combination

There are a few different ways to do this.

In this method, the hypothesis made from the domain theory serves as something of a guide for the agent, so that it can form something that resembles that initial hypothesis, only more strongly influenced and informed by the actual data observed during the search.

Another method involves a little more independence for the inductive side of the agent, with still plenty of guidance from the domain theory-utilizing analytical side. What the agent can do is use the domain theory to get a better sense of what the search for a hypothesis should aim for.

Lastly, a domain theory can be used to not only change an inductive agent’s overall standards for a hypothesis, but it can also determine its method for arriving at the hypothesis. A domain theory can help bring forth a host of “alternative” hypotheses during the search for the golden one.

The main effect of this is that the agent will be made to consider more ways, some of them very effective, to shape its hypothesis. This way, the road to the final hypothesis will be filled with more nuance and consideration than just a purely inductive method.

Overall, these three methods are among the most significant being considered by developers to create the coveted combo algorithm.

The combo of inductive and analytical machine learning methods is still a burgeoning field, but the goals are fairly clear, and the methods for achieving this end have also been drawn up. These include using domain theories with inductive agents in three unique ways: To create a tentative hypothesis that will guide the agent when forming its ultimate hypothesis; to change the goal of the agent to better fit the domain theory; and, finally, to add nuance to the search for a hypothesis by considering more alternative hypotheses informed by the domain theory.