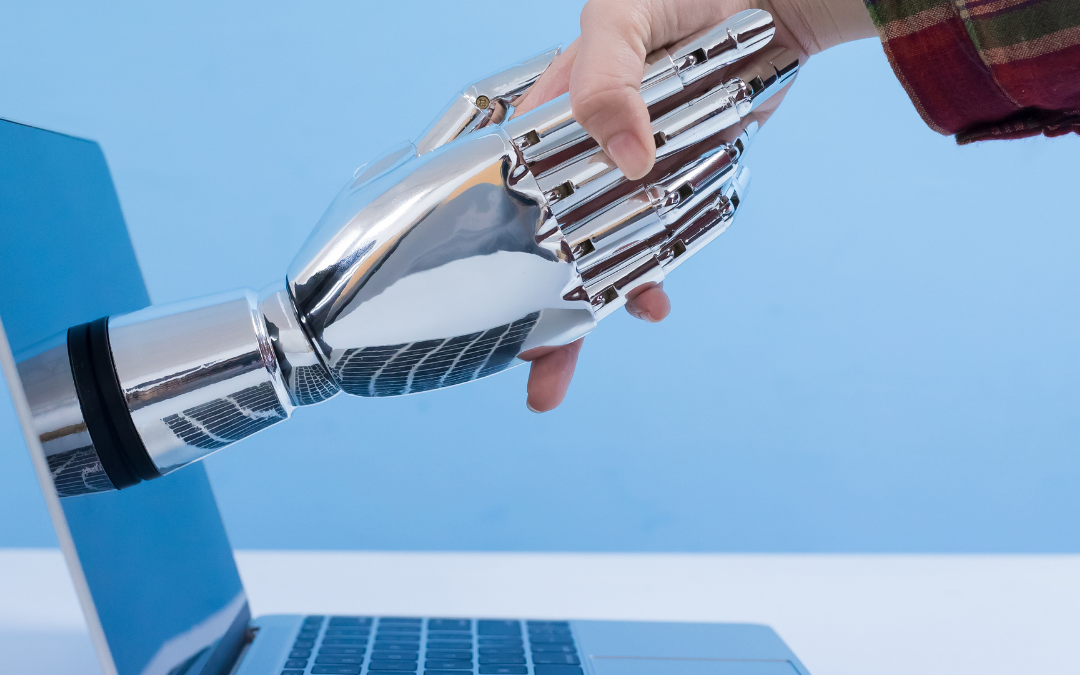 It is 11:59 PM when you glide into the combination KFC Taco Bell, a particular location that is notorious for always being short-staffed and, unfortunately, short-supplied when it comes to food, so it is always a gamble when you pull up to this combo restaurant.

Your go-to order, a Colonel Box from KFC with a Baja Freeze from Taco Bell, may or may not be on the (literal) table tonight, because this same combo KFC and Taco Bell also has an odd policy of not serving either a Colonel Box or a Baja Freeze after 12:05 PM, in order to ensure that enough food is reserved for tomorrow’s lunch hour. Or, maybe because you have been coming in every night for the past three months and the staff has started to hate you.

You walk inside and see that the line is just too long to ensure that you will get your order in on time, so you decide to order your backup meal: Taco Bell nachos grande with a KFC Dr. Pepper.

You make your back-up order, and then munch on that deliciousness, happy to be eating this fine gourmet dish, a bold crossover meal that is the result of what seems to be an unlikely corporate partnership.

Now, how would you describe your decision-making in that entire scenario? Surely, it was not simple action and reaction, make-it-up-on-the-spot thinking. Rather, a solid plan was in place that was less an easy step-by-step, but rather an if-then thought process that took into account anticipated circumstances, like the line being too long for you to order your go-to-meal on time.

The “if” of not being able to order your go-to led to the “then” of choosing your back up meal. But, if that “if” did not come true, “then” you would have just gone on to order your usual and feast on that yumminess.

Now, you learned this if-then set of rules because of your previous experience at the combo restaurant, or perhaps you just read online about the rules. Regardless, formulating this if-then rule set, which involves not just one but many rules that must be observed to get a meal from Taco Bell and KFC, is a recognized form of learning, and one that is not just limited to human learning.

As it turns out, this form of learning is popular in machine learning, as many machine learning agents operate in environments where a goal can only be reached in circumstances that the agent cannot control, but rather must work with.

The process of learning rules sets in machine learning is not as simple as writing up a rule set all at once.

Rather, an agent learns one rule at a time, and each rule is expressed in First Order Logic, or FOL, which is a language used by logicians and computer programmers alike to create simple, single-meaning sentences with clearly defined words. FOL also makes use of variables that denote one thing and one thing only. For example, V means “or” in FOL. So, “Ketchup V Mustard” translates to “ketchup or mustard.”

Though FOL may seem simpler than regular sentences in English, it is a language that is much more expressive than other computer languages, like binary.

We mentioned that agents learn one rule at a time, which is done in a process called “sequential learning,” which is powered by—wait for it—“sequential algorithms.”

What these do is create just one rule that works, then, after ditching the examples that led to forming the rule, will lead the agent to move through the world by holding to that rule, as if it were an abstract principle of some sorts. Then, through successive trials, the agent will go on to learn additional rules that can be added to the first rule, until it has a set of rules that can be applied to its environment and lead it to a desired goal, despite any setbacks or detours.

There is a certain form of learning that involves developing “if-then” sets of rules so that we can reach a desired goal. This is a form of learning that both humans and computers employ, though the process of learning can differ between the two. For one, humans do not typically write or remember rules in the language of First Order Logic, which machine learning agents do. Machine learning agents also learn just one rule at a time, and continue to learn rules sequentially until a set of accurate and useful rules have been acquired.