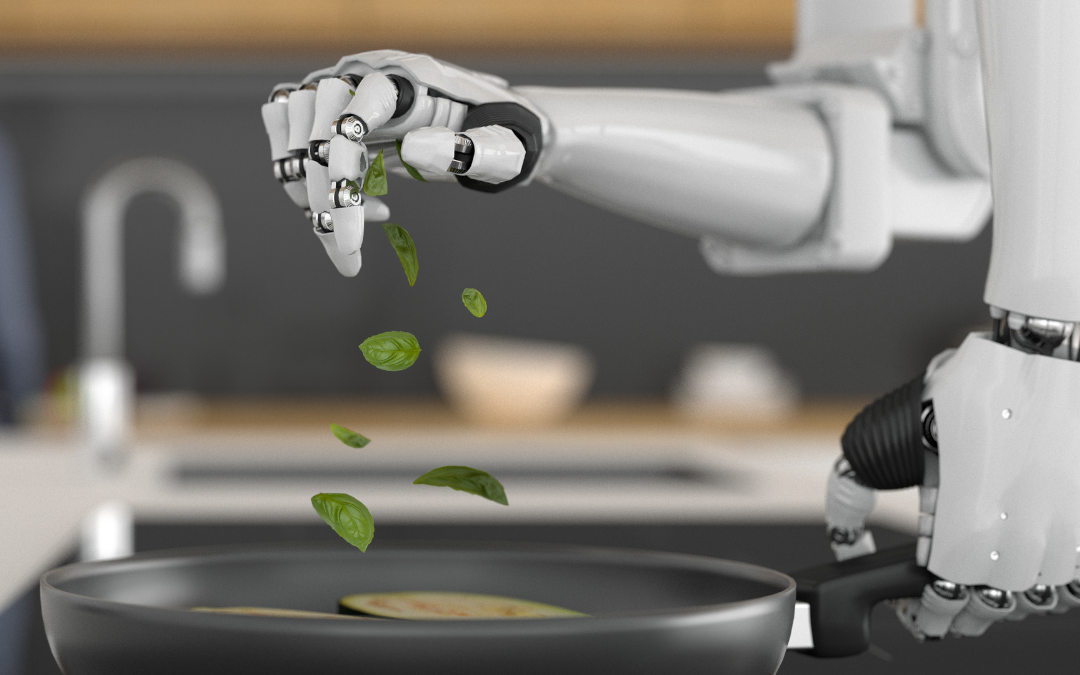 The year is 2022, and you’re filthy rich because the knowledge you acquired through this machine learning series inspired you to invent a software called Hollyweird that makes movies on its own, assembling and splicing together fragments from preexisting movies to create completely original films. Your biggest box office smash involves the Avengers’ own Hawkeye teaming up with King Kong to fight every single filmed Stephen King villain (yes, there are multiple Its and it’s terrifying) on the Death Star, all to the score of Indiana Jones. In 3D. And the money just keeps rolling in because Hollyweird makes five of these kinds of movies every ten minutes.

With your loads of cash, you buy a time machine and go to 2062, when you’re pretty sure there’s going to be no global pandemic going on. As it turns out, history is indeed cyclical and the occurrence of widespread disease among humans is something of an inevitability, and the world is ravaged by the Futuravirus. But the time machine was a one-time use only, so you are stuck in 2062 with your wheelbarrow of cash that you brought along. You knock on the first door that you see, and—what’s this?—a robot answers the door!

“Welcome to the Jetson home!” The robot answers, scanning your face. “Looks like you’ve never visited this home before! Normally we don’t open the door to strangers, but the wheelbarrow of cash told me to take the chance and open the door. Please, what is your name?”

After a second it says. “Oh, hello [Your name here], founder of Hollyweird. Please, excuse me for just a moment.”

The door closes, locks. A moment later, a man answers the door.

“Hi, George Jetson. Come on in for dinner, Hawkeye and King Kong vs. Stephen King Monsters on the Death Star is this family’s favorite film. Classic cinema.”

You go in, and you see the robot cooking dinner. “Gee, I saw plenty of robots in my day,” you think to yourself, “but nothing like this!”

You have dinner with the Jetsons, they ask you questions, you give answers, the kid Elroy keeps pitching you movie ideas that are total nonsense, Godzilla opening a cupcake shop with Good Will Hunting, blah blah blah, whatever. But the whole time you just can’t get your eyes off that robot. How does it know how to cook a medium rare steak better than the celebrity chefs who would cook you a 72 ouncer every night at those Hollywood steakhouses? How was it able to reason that a stranger could be trustworthy based on the sight of the wheelbarrow of cash alone? “I’ve gotta say this,” you tell the Jetsons family, “this robot you got here is more advanced than that Siri I’ve got here on my Apple iPhone!”

“It’s not a miracle, sir! Why, Rosey the Robot is able to behave so perfectly because of advancements in machine learning in robotics, which is a field related to artificial intelligence!” says the kid Elroy, finally talking some sense for once.

You scoff. “Machine learning? I know all about that by reading parts 1 through 16 of Guardian Owl’s series on the very topic of machine learning! But, but…what is this robotics you speak of?”

“Robotics is a field dedicated to the development and application of robots,” says Jane, the matriarch of the family, “and robots are physical agents whose goals involve effecting physical changes in the real world! So, like when Rosey opened the door for you, that’s an example of a robotics-involved task.”

“The makeup of Rosey includes effectors,” explained Judy, their teenaged daughter. “Effectors refers to components like Rosey’s robotic arms and legs, which are used to effect physical changes, like taking your steak off just when it starts to reach the threshold between medium rare and rare.”

The dog, Astro, suddenly enters the room, and speaking with an “r” at the beginning of every word, he says: “Robots also have sensors, which allow robots to see, hear, and generally perceive what is going on in the environment.”

“Good boy, Astro!” exclaims Elroy, tossing the dog all of the vegetables on his plate. “And, just as it is with every other AI agent, a robot’s goal is to maximize utility in whatever task it is doing, like adding the microgram-perfect pinch of salt to your steak!”

“Okay, I get it,” you say, a little perturbed by the boy’s precociousness. “Robots are agents who complete physical tasks, like that delivery robot from Domino’s, R2. Do they still have that here, in the future?”

The whole family looks at each other, then politely explains to you that R2 is actually the president of the world. Somehow you are not surprised by this.

“Okay,” you say, “I remember from GO AI’s series that reinforcement learning is a machine learning method popular among robots. I know that developers give robots intermittent rewards for doing a task correctly, and that it slowly learns over time how to perform tasks. Can you all go a little more in depth about that for me?”

“The end goal of reinforcement learning for a robot is to teach a robot how to perform a task in as few steps as possible without making any significant sacrifices in utility,” says Judy. “So, the next time Rosey takes cash out of your wheelbarrow, she’ll have learned from last time which motions are superfluous, and which are essential, and only implement the essential motions to make the task quicker and more effective! Or, uh…forget I ever said that.”

“And on top of that, the robot needs to make sure its actions are safe!” says Jane, “A robot doesn’t necessarily think in moral terms, so when President R2 delivers a pizza it doesn’t think that it is morally bad to run over a pedestrian to delivery a pizza, but rather considers its preprogrammed knowledge that hurting people and animals lowers utility. So, safety is directly correlated to the utility of a task for a robot!”

“When training a robot,” says George, “developers tend to create world models that closely resemble the real world, so when the robot is put to actual use in the real world it will already be familiar with how to navigate a setting and reduce inefficiencies! So, when Rosey was cooking steaks in training, it had access to all of the equipment required in the real world!”

As you finish up your steak, you thank them for having you over to dinner, and you thank Rosie. A strange family, you think to yourself, but a nice one nonetheless. Rosey shows you out the door, and you walk the street to the nearest hotel, not wanting to risk having your wheelbarrow of money around the robot anymore, who in the span of fifteen minutes learned how to perfectly steal money without you noticing. You think on that, and how Rosey learning how to best rob you will be your go-to example of how robotics and machine learning goes together.